Local and Global Connections in History

Transnationalism is often cited as a recent development, relating to the modern globalisation of economies and widespread movement of peoples, but historians have long-acknowledged that national entities are extremely young themselves. Suggesting that national borders are being increasingly transgressed is to ignore that regions shared languages, traditions, foods and goods prior to the development of modern nation-states. British history is characterised by invasions, immigrations and imports which question any cohesive narrative of a national history, despite popular claims to one now being stronger than ever. Britain is an example of the paradoxical notion that a nation can itself be transnational, referring both to a multicultural nation and to a culture which, particularly in the period of Empire, existed across varied spaces and combined global heritages. Where cultural transnationalism is often understood in terms of separate national cultures interacting, this essay proposes that they are transcendent. Concentrating on food culture, this essay demonstrates how Britain’s transnational identity expanded through its imperial pursuits from the Age of Discovery onwards. I focus on India as the home of the East India Company, one of the first conglomerates, from its initial attraction through the wealth attached to its spices to curry’s consolidation in British consumption from the eighteenth-century on. 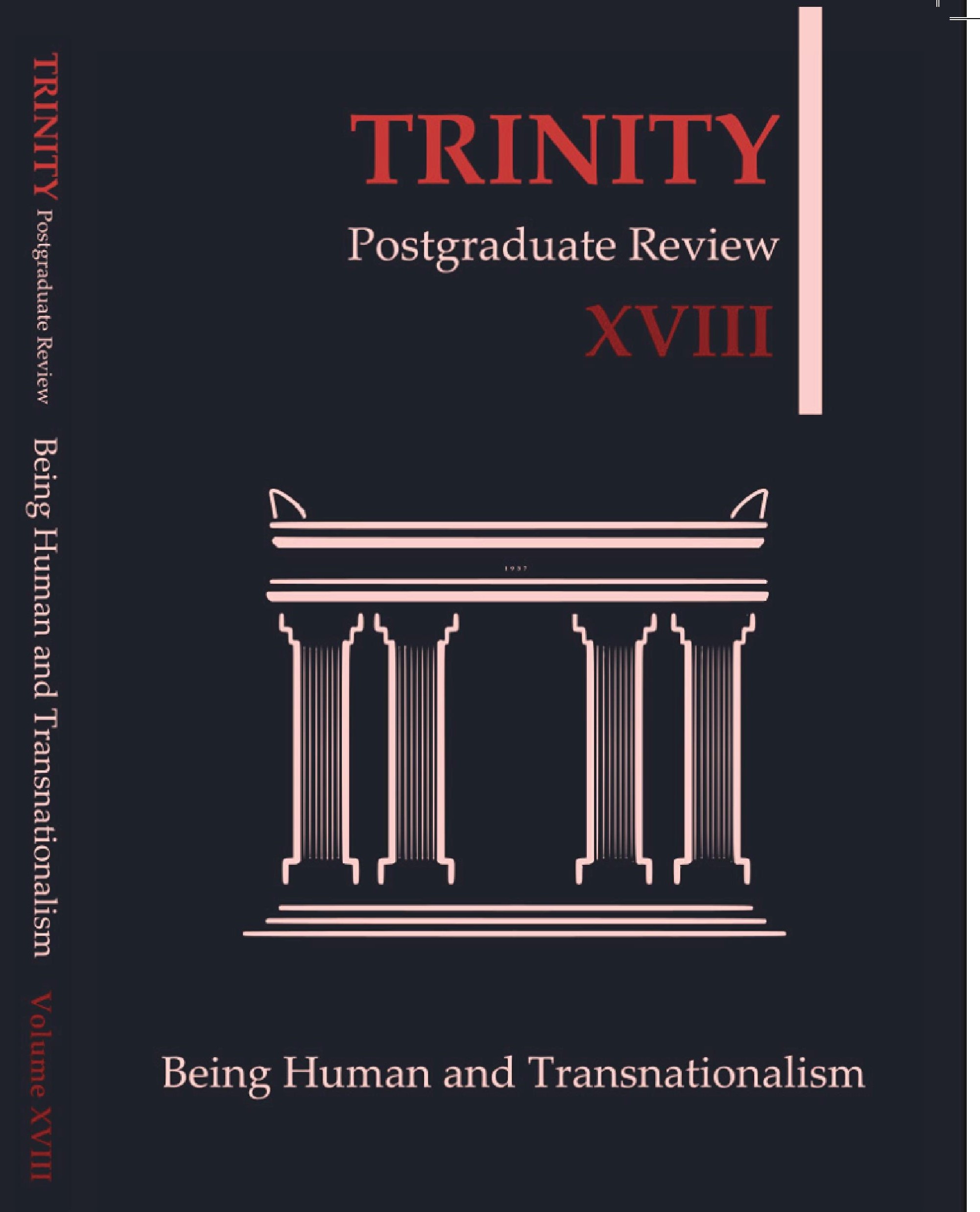 This is an Open Access article and Trinity Postgraduate Review (TPR) authors retain the copyright of their manuscripts. All TPR Open Access articles are distributed under the terms of the Creative Commons Attribution-ShareAlike 4.0 International licence (CC BY-SA 4.0) which permits unrestricted use, distribution, and reproduction of the content in any medium, provided that the original work is properly cited and attributed and that if the material is remixed, transformed, or built upon, the new material is distributed under the same licence as the original.