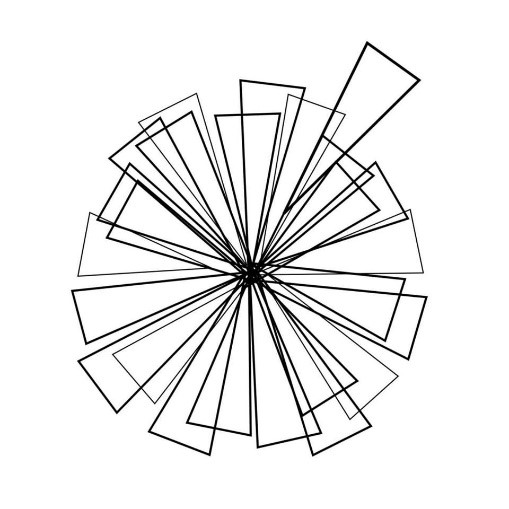 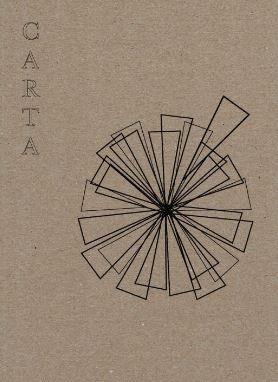 In May 2016, the American novelist Jonathan Franzen appeared on a celebrity charity edition of Jeopardy, the popular US quiz in which contestants must frame their answers within the construction “What is…?” to score points. On the show, Franzen was asked “whether he thought Twitter was trivializing social interaction”. To this he readily agreed, arguing that the social media platform “crippled real, complicated conversation”. According to Franzen, “Real conversations … must have a thesis, a counter-thesis and a synthesis.”

While Franzen’s prescription of a Hegelian antidote to the superficiality of online communication is more urgent now than ever, a television game show hardly represents the ideal context for this message. There is something disingenuous and unsettling about an avid chronicler of today’s techno-consumerist malaise voicing his lament on a scripted quiz show. The diagnostician became a symptom, occupying a self-defeating position which could only have been rationalised away in the name of increased promotion for Franzen and his views, or simply extra money for the American Bird Conservancy, his chosen charity. Ends justifying the means, as ever.

Nevertheless, it is hard not to feel like a Franzen-esque figure amid the vaudeville of Trinity’s literary scene. It has become increasingly difficult to imagine that long-form prose — short stories, essays, book excerpts — will not look somewhat absurd beside editorials which comprise a few quotes from a well-known figure’s back-catalogue drooped about the page. Such works would seem no less like oddballs in these contexts than that serious writer describing Hegelian dialectics under the lurid lights of a happy hour quiz.

Which brings us on to our new publication, in which we would like to house these oddballs. An asylum, if you will. But as with most asylums, there is no one identifiable madness in the inhabitants themselves — the pieces are, by all accounts, fantastically thoughtful and cogent works of literature. Their sequestration here is instead demanded by the prevailing tastes, or more accurately prejudices, of the culture found outside.

In this culture, poetry preponderates; but in a way which we suggest points to something more dispiriting than shifting literary vogues. We are in dangerous territory here, for reactionary condemnations of the new and avant-garde are as old as literature itself. One need only read a passage of G. K. Chesterton’s criticism to know that the pitfall of every critic in his time is to inveigh against what is known as “modern”, only to advocate a return to the old ways: formalism, respectability, a revival of tradition and the classics. However, we do not protest a modern sensibility but a postmodern one, and at that its aimless and ongoing degeneration.

A glance at most of the poetry featured in independent publications around Dublin will confirm this. There is a malaise at work, and not the sort of malaise out of which emerges a Renaissance or an Enlightenment. The work found in these publications does not strive towards common understanding, meaningful communication between people, or argument. Instead, we get: found poems; treatments of trauma concerned only with stylish presentation; and weary musings which say less about the poem than they do the poet. This is a malaise in creative discourse which stops, as any discourse does, with the belief that there is either nothing more to say, or that there is nothing that can be said. All that is left to write, then, is the outworking of the subject as some literary Narcissus; self-perceiving, self-involved and, ultimately, only of interest to itself.

The central premise behind this malaise is that experience is not communicable. One of the defining features of our era is that there is no longer a common set of values, or even facts, held by everyone in society. In their absence we, secure in our own self-selected worldviews, are locked in prisons of individuality within which we can only create art about ourselves.

In response to these stultifying literary conditions, we should instead look to precipitate the emergence of a truly universal means of communication. It is our belief that a revival in clear, engaging prose will provide an essential break with the impoverished present of unimaginative poetry and worthless experimentation.

For most students, prose is the (hidden) backbone of their textual experience: student media, lecture slides, emails, essays, books and textbooks are all written and therefore consumed through prose. This functionality is not, as some might argue, a decisive check on the artistic capabilities of prose, but proof of its endless application. At any moment in time, a student is most likely learning, exchanging, and thinking in prose. The idea that there is no open, non-competitive platform for students to share art wrought from the everyday language of life is a damning check on the opportunities we might ever have as a community of people to understand one another.

It should hopefully become clear throughout Carta that what we wish to insist on — to borrow a phrase applied elsewhere to the criticism of Walter Benjamin — is ‘the communicability of experience in spite of itself.’ No matter how ineffable experience may seem, or how self-defeating it might be to talk about it, this is nothing more than the task of the writer. Indeed, it goes some way in explaining Franzen’s incongruous behaviour on TV: the insistence on communication, in spite of everything, even when that communication has itself become logically untenable.

We are proud to say that every piece printed here takes up the task of generating meaning line after line wholeheartedly. Though exemplifying a range of impressive techniques, each writer can ultimately be found asking questions about what it is to be human; or, in the case of our featured essay, what it is to have a soul. And if we have learnt one thing from watching over old episodes of Jeopardy, it is that answers must always come in the form of questions.