The development of nanoantennae in the early 21st century fundamentally changed the view on light harvesting techniques prior to its inception. The ability of a particle to simultaneously absorb more electromagnetic radiation than is incident to it, concentrate this energy below diffraction limited volume and therefore create substantial field enhancement inspired a new wave of photonic research. Such research enabled the discovery and utilisation of plasmons which seamlessly integrated into the development of hot carrier-chemistry.

This in turn, revolutionised current practices of photocatalysis and photochemistry through the use of antenna- coupled redox reactions. Current studies into the parameters affecting this plasmon-assisted absorption have yielded optimisations in morphology, dielectric tuning and dimer-coupling with future workings directed towards biological applications. This review explains the key aspects concerning nanoantenna performance, namely, their size, surrounding environment and material composition. Moreover, the on-going research into nanoantenna viability as sensors, photocatalysts and nanoemitters will be discussed.

The development of quantum mechanics in the early 20th century fundamentally challenged the deterministic view of reality that had been universally held prior to its inception. The indeterminacy of the properties of physical systems until observation was a particular point of philosophical contention. In this review a point of contention famously pioneered by Einstein, Podolsky and Rosen in their 1935 paper challenging Quantum Mechanics as a complete theory of nature is examined.

Various inequalities were subsequently formulated that distinguish quantum mechanical predictions from the predictions of local hidden variable theories which might restore determinism. The experimental confirmation of the failure of local hidden variable theories to account for quantum mechanical correlations led to the discovery of quantum teleportation as a novel and unintuitive method of communication. 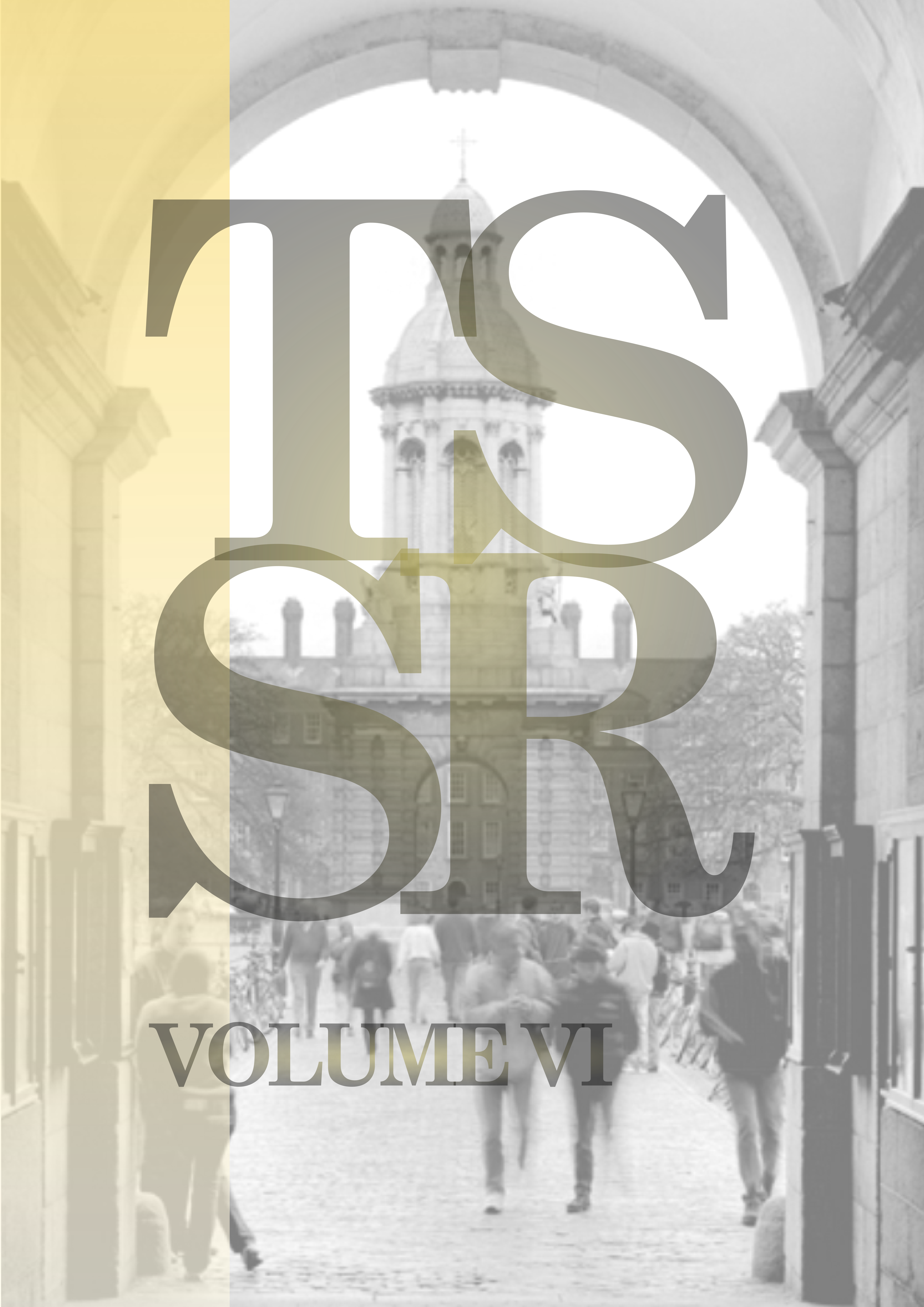